Delaplaine Foundation’s Board of Trustees established a Community Advisory Council (CAC) in 2022. The CAC serves the Board of Trustees as a supplemental source of specialized knowledge, expertise, and insight as part of our strategic plan to include input and expertise from diverse community voices in our information, research, and decision-making process. Additionally, the CAC exists in response to the ever-growing and diverse needs of the communities we serve. Each member of the CAC serves as an Ambassador for one of the six areas of focus: the arts & culture; educational advancement; health; human services; historical preservation; spiritual enlightenment. Using their subject-matter expertise, members provide valuable input and informed perspectives into the timely trends, current challenges and opportunities that impact local nonprofits, all with the goal to help further Delaplaine Foundation’s ongoing mission of enriching communities, families and quality of life. 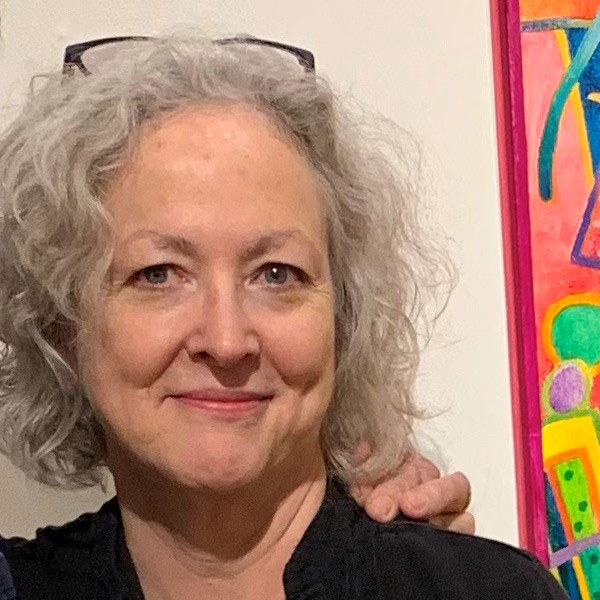 Catherine recently retired as CEO of The Delaplaine Arts Center, where she was employed for 26 years. She served as Chair of the Public Art Commission and the Public Art Task Force, both for the City of Frederick, for many years. Catherine has also acted as a Grant Review Panelist for the Maryland State Arts Council and the Montgomery County Arts and Humanities Council.

Jackie is a writer, speaker and public health expert with extensive experience in government, community, private sector, and professional organizations. She is currently practicing medicine at Clarksburg Pediatrics and was previously employed as a Deputy Health Officer at the Frederick County Health Department. Jackie is also the founder of What Is Black, LLC, a company that creates and produces podcasts, books and documentaries focusing on the health of black children and teens. 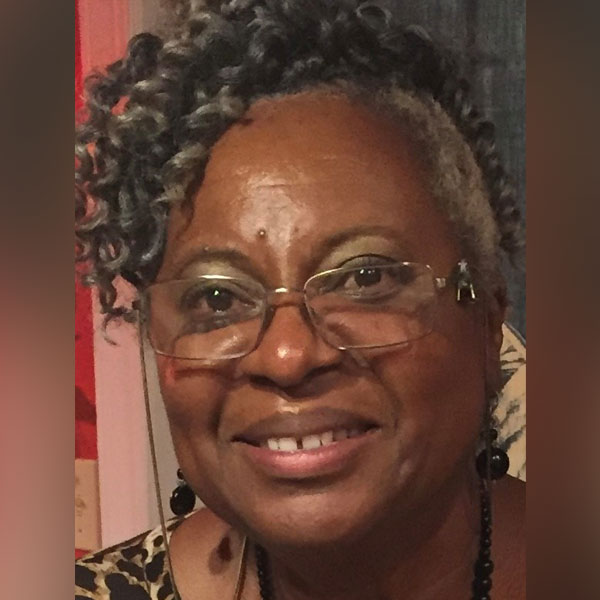 Alyce has over 30 years of experience working for Frederick County Public Schools, both as a Social Studies teacher and a Community Service Coordinator. She has served on many local boards, including Hospice of Frederick County, AARCH Society, and the Frederick Rescue Mission. Alyce has been a Hospital Auxiliary Volunteer since 1996, and along with her husband Ted Luck, was recently recognized by Frederick Health Hospital System as the Good Samaritan of the Year for 2022. Denis works for Frederick County as the Principal Planner, and is currently serving in the role of Planning Manager to implement the Liveable Frederick Master Plan, which he co-authored. As a city planner, he regularly collaborates with the County Executive, County Council, land development professionals, and preservation and arts advocates. He previously served as the sole member of Frederick County’s Historic Preservation Commission, and has experience with reviewing historic preservation proposals.

Irene started her career as a tenant organizer in the 1960s in her own neighborhood of Manhattan Valley, a Puerto Rican community in New York City’s Upper West Side. Since moving to Frederick more than 24 years ago, she has continued to represent the local Latino community by serving on the Police Activities League (PAL), the Frederick County Community College Diversity Council, and the Mental Health Association, among others. Irene has also worked as a Strategic Planner for Centro Hispano de Frederick and has served as a Commissioner for the Frederick County Human Relations Commission. Lorenzo served for 29 years as a Chaplain in the United States Navy, and retired at the rank of Captain. During his military career, he served as a Special Assistant to both the Navy Surgeon General and the Navy Chief of Chaplains. Since retiring from active duty in 2009, Lorenzo has co-founded and is the CEO of the Empowering Community Leaders Network, Inc., whose organizational mission is to provide educational and cultural enhancement opportunities that foster leadership development for middle school girls.